2014 was another busy year for me. I shot some very tricky pick-ups for 7 CASES, several music promos and a couple of corporate jobs. I was also often out of the country on tour with various music acts in my day-job as a sound engineer...

Much like previous years, Atomos featured highly in my kit. I've used both the Ninja Blade and Samurai Blade a lot. I've also been using the Atomos Connect to go from SDI to HDMI.. very useful. I can't recommend the Atomos gear highly enough. It's well built, well spec'ed and just makes life so much easier than messing around with SD cards and other awkwardness like dreadful codecs. 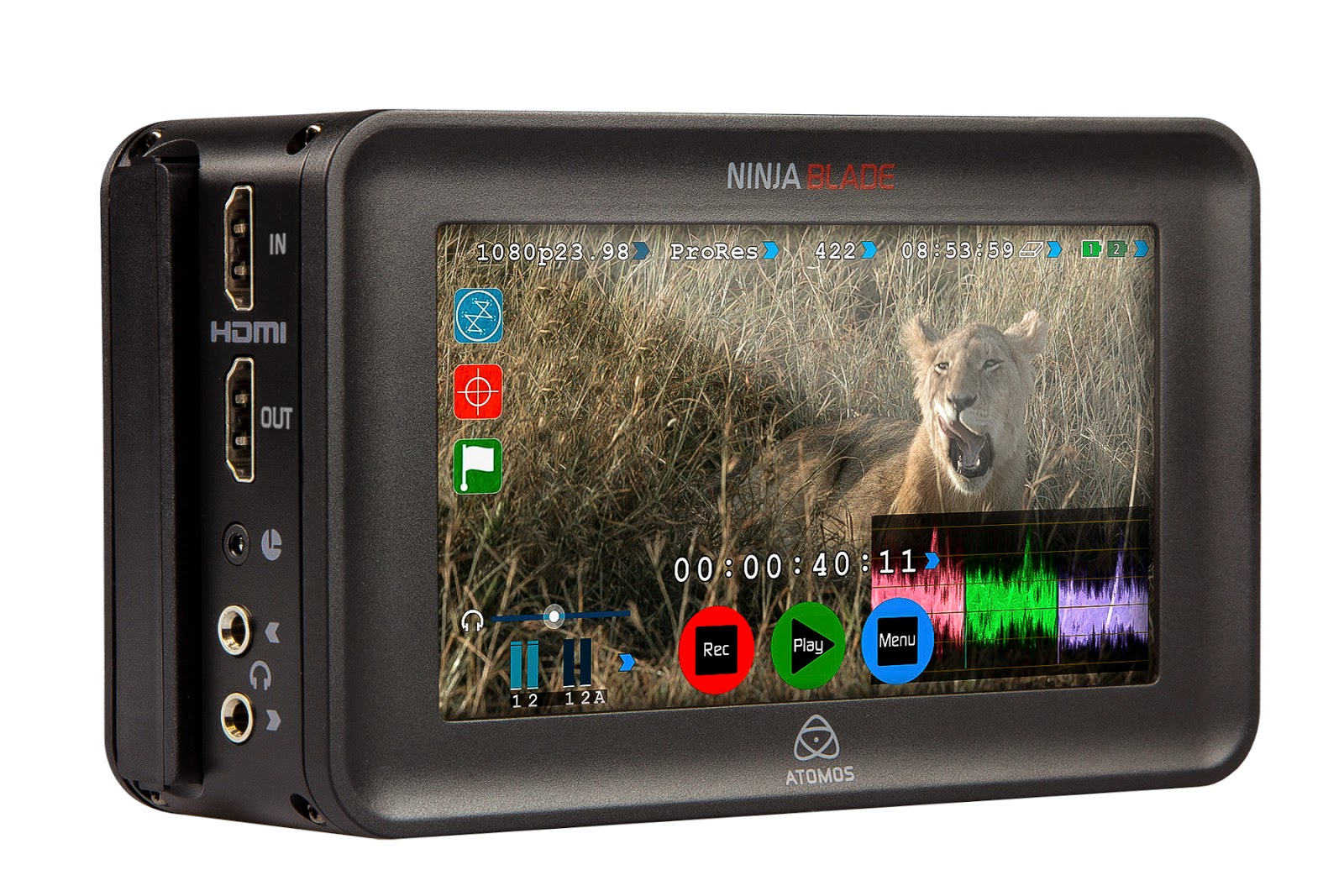 After using the GenusTech GoPro Cage extensively, i tested out their Mini-Jib, PV Matte Box and Bravo Follow Focus. The Mini-Jib is incredibly useful. I've used it on almost every shoot this year. It's light, well built and folds into a tiny little bag you carry on your back. The Matte Box is similarly well built. It's sturdy, the filter trays are very well machined and it's very easy to connect to your various lenses with their selection of lens ring adapters.  (nothing bugs me more than seeing people using a matte box on a shoot, but leaving a huge light-leaking gap between the lens and the matte box... completely pointless!

The Bravo Follow Focus is the best i've used at this price. It's simply stunning. No play at all and the best, most solid and easily adjustable, mounting system. I also really love the adjustable 'end stops' to make racking focus really easy. 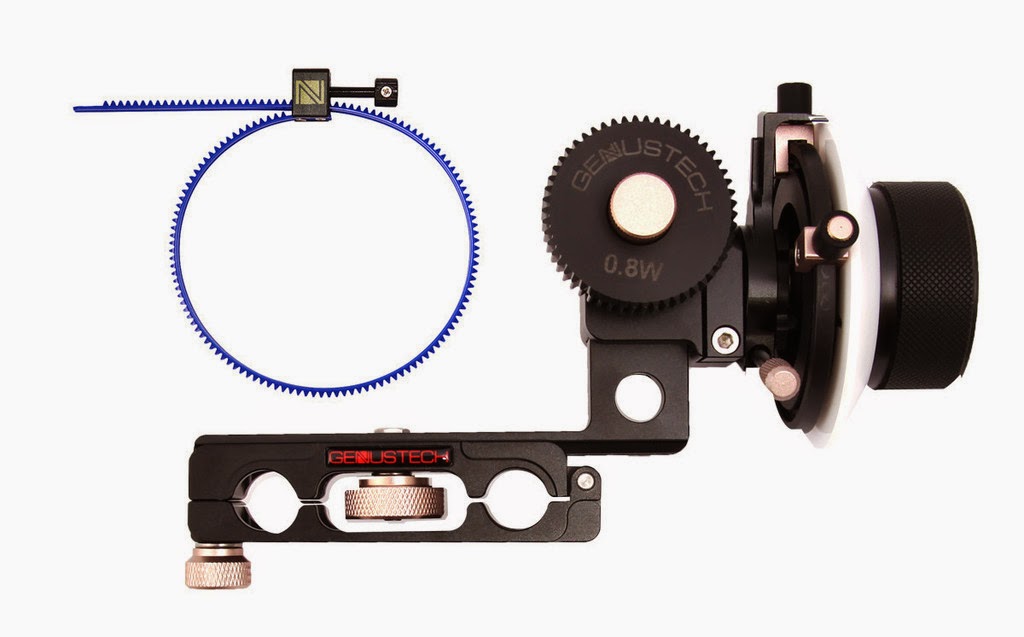 It's a real testament to GenusTech that all their gear that i've been using hasn't suffered any breaks at all. I quite often put my gear through some pretty tough times and lesser gear has let me down often in the past.

Finally, i've been massively impressed with the Manfrotto  504HD video head. It's very well built and allows me to achieve some very smooth pans and tilts while keep my rig rock solid when i need it to. 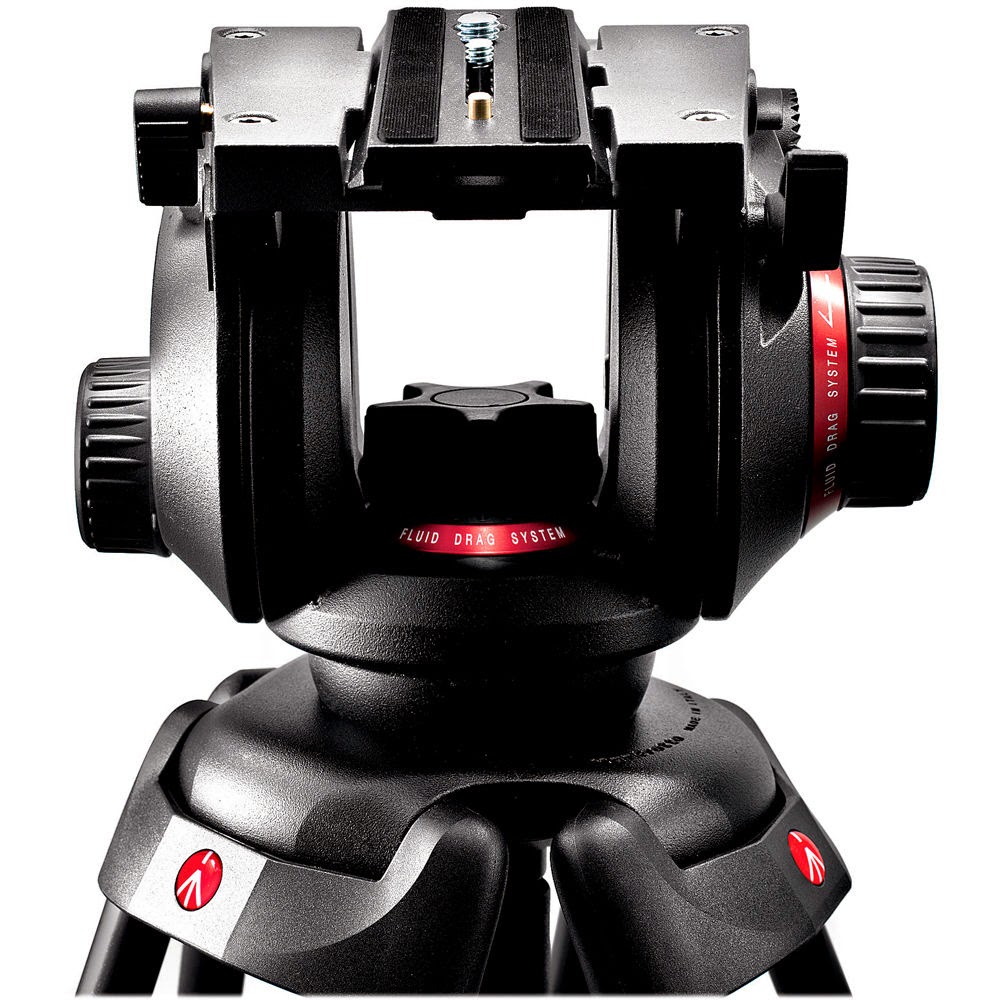 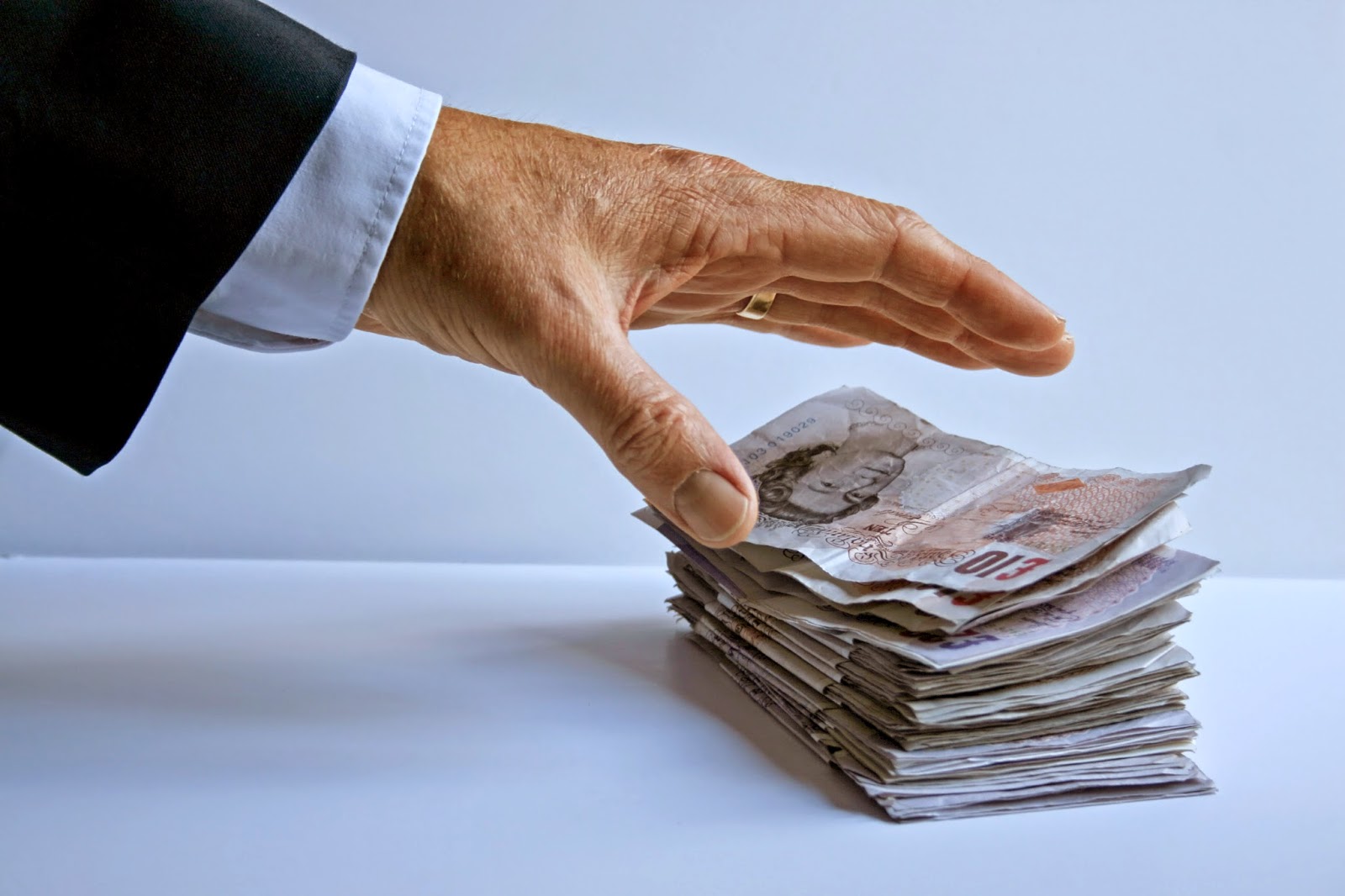