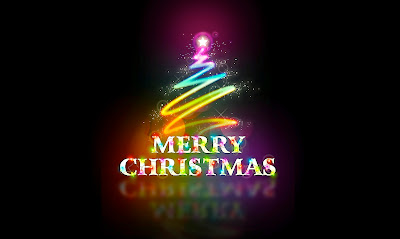 Thanks to everyone who has read my blog this year. It's gone from a very small following to quite a big one and i appreciate the support.

2011 was a very busy year for me with a full length feature shoot, 3 short shoots, several trips to the USA including a 3 week tour with Howard Jones, a European tour and a full UK tour.

In 2011, Recoil Films underwent a huge change with many new people getting involved and it's set to keep changing for the better in 2012.

Our current feature project, the horror film called 'The Addicted' is in post production right now and we'll soon be releasing the teaser trailer online. In May we're off to Cannes with the finished movie.

We're hoping to shoot our next feature in the Autumn of 2012. More news on this soon.

January is going to involve me sitting in the edit suite day in, day out..  and hopefully i'll get the bulk of the edit done before i head off to Japan in February for some gigs with Howard.

In the coming weeks, i hope to do a thorough review of the Sony FS100 and the rig i've been using. After the last few months of using it in a movie situation i think i've probably got some good insight into the camera.

I've also got a music promo shoot and edit coming up in the first week of Jan too... so i'm looking forward to using the FS100 on that.

Anyway.... have a great Christmas and New Year people. I think we all deserve it.

Years ago. i cut my first music promo clip on a Speed Razor system. (anyone remember them?) Almost immediately, i moved on to Adobe Premiere on the PC. I then moved over to Mac, but stuck with Premiere. Then, about 6 years ago i made the move to Final Cut Pro. I've never had any problems with FCP and i've really enjoyed working with it. 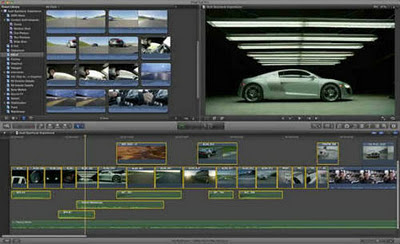 You may have read in my posts from earlier in the year, i was very open to the changes that came with FCPX. I started working with it as soon as it came out... i really liked a lot of it. I was prepared to perservere and learn to love it.

But... then i ran into some serious problems with FCPX. It crashed and lost a lot of work... gone without trace. That's just un-workable and that was the main reason i moved back to FCP7. The lack of professional monitoring was also an issue.. as was the lack of support from some of my favourite plug-ins.

However, all these issues are being rectified...and hopefully, sometime next year, FCPX will be up to the task. 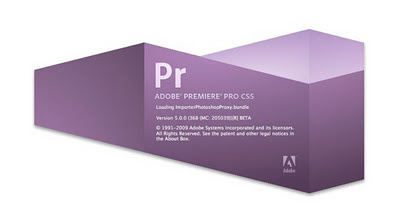 I've been trying out the other popular NLEs again today. It's hard work. Premiere 5.5 looks and works in a similar way to FCP7. But i find a lot of the workflow clunky and slow. Ok, it does some things much better than FCP. The way you can import so many codecs and just work is good...as is the ability to just drag a clip's length on the timeline and the speed changes to fit...i like that. But, it's just not quick enough in any other respect for me. I know that if i stuck with it, i'd probably get quick... but i don't have that kind of time. 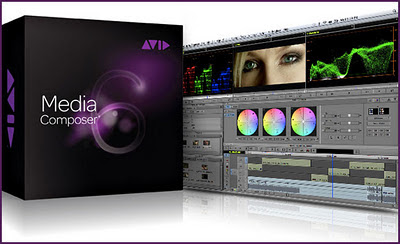 Avid's Media Composer 6 baffles me. It's very sleek and simple to look at... and from my experience, a bit too simple in operation. I couldn't get things to flow very quickly on MC6 at all. Importing a selection of clips and then arranging them on the timeline with some multiple layers and then doing some colour correction seemed very very slow. I'll admit that simple cutting is easy enough... but anything slightly more complicated seems to really stress out my brand new iMac..  so MC6 is not for me either at the moment.

It looks like it's back to FCP7 until FCPX comes of age....and Apple... if you're out there.. these things need looking at to make FCPX usable: