When we made 'Shoot The DJ', we were aware from pretty early on that we were going to have to fund it ourselves. No one's going to give us money to make a film about ourselves especially when we've got no real track record of film-making. As it turned out, we did invite people to invest half-way through the production and people did...but we didn't really look into it too much and never really explored the potential of 'investors'. 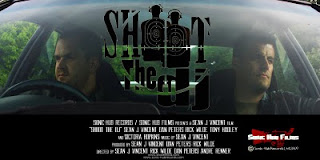 Since then, i've come to know a few film-makers who have made their films using money donated via their websites...some film-makers are using this method alone and not investing any of their own money...just their time.
The model usually works something like this:
They set up a donation/investment webpage or use something like Kickstarter to take the pledges/donations. In return for varying amounts, they offer different packages. For £10, the investor might get a mention in the credits. For £50 they might get a DVD, a mention in the credits and T-Shirt. For £500 they are sometimes offered parts in the movie itself as well as all the other perks. Some movies are even offering 'Executive Producer' status for big enough investments.
The film-maker usually sets a target budget that they are trying to raise and then they use social networking sites to bring traffic to their fundraising site and generally spread the word.
Now, this is good for several reasons:
But...the down sides are: 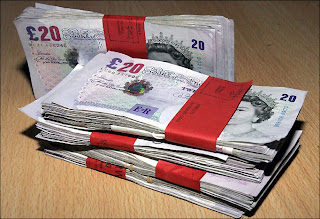 So what other options are there? As we all saw with 'Four Eyed Monsters', credit card funded movies are not the way forward. Arin and Susan had to recoup a lot of money to cover their credit card debt before they even got close to turning a profit. It's a one-shot deal. Once you're in debt...it's hard to borrow money ever again. 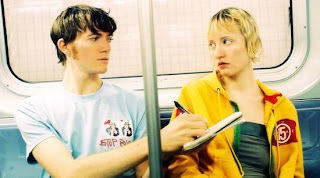 What about private investment? It's always worth a go... approach someone with enough cash to fund your movie with your plan and see what happens. But, to be honest... most people know that even movies with 'name' directors and cast can flop...so it's always a risky investment.  That said, people are very often eager to be part of 'the movie business' and this can work in your favour. There's always the outside chance that your movie will be the next 'Paranormal Activity' or 'Blair Witch Project'.
My next film is in the planning stage right now. I'm considering all of the options and trying to think of a unique selling point. That's the key. People will invest if there's something we can give them that they can't get anywhere else.... i've just got to come up with what 'it' is. But investment from punters over the net is only a small part of the plan. Product placement, pre-sales, executive producer investment and personal investment will all need to be explored. And what if a distributor or production company wades in with a deal? Would i be prepared to lose control of the project for enough finance to make the film i can see in my head? That's a good question... and i honestly don't know the answer.
Posted by Sean J Vincent at 5:49 PM 2 comments:

Adobe Hammer Another Nail in the G5 coffin... 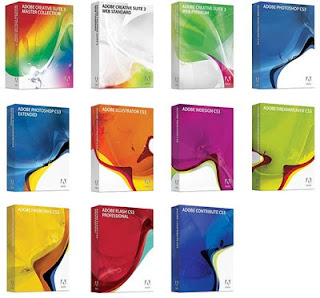 It's always a pain when developers leave your hardware to linger with the other useless and outdated items in your studio...like the ashtray or the cheque book... but it's also a good sign. If Apple follow suit, we could have a fully 64bit version of Final Cut on it's way...and that would be worth upgrading for.

As for me...well, my G5 is struggling by with an additional fan i added to keep it cool and regular pep talks to keep it from dying out of jealousy of my better spec'ed MacBook. Looks like 2010 is the year i have to upgrade my main machine again.... going by the G5 experience, Apple will dump the Intel Processor the week after i buy my new Mac Pro.

S
Posted by Sean J Vincent at 6:37 PM No comments:

Apple finally shows us the iPad...

We've been hearing rumours and seeing mock-ups of the the Apple 'iPad' (or iSlate, iTablet..whatever) for about a year or so now... so to finally get to see the real thing was quite a moment...especially for Mac-Heads. 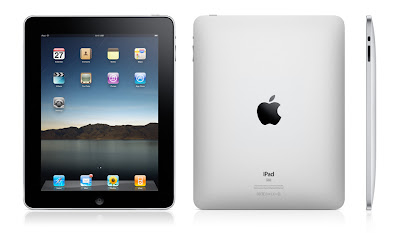 The Good:
The Bad
It uses a new Apple manufactured processor...no intel in sight... so it's unlikely to be able to ever run OSX...and it seems Apple don't see it needing to.
Personally, i wanted a small, ergonomic Mac that ran OSX. I wanted to do all the things i do on my Macbook but in a smaller form factor...like a netbook. I want to run Word, Photoshop as well as iTunes and all the usual Apple stuff... but that's not going to happen.
As for the name....iPad?  Hmmmm... i'm sure it'll catch on eventually...i mean, if the Nintendo Wii can get away with it...

I'm sure it will take off... Apple rarely gets it wrong. But it's not for me just yet... but i won't rule it out. I'm sure some 3rd party people will bring out some better connectivity options via docks or something similar...and we'll probably see Word compatible apps pretty soon. It's just not the 'amazing game changer' i was hoping for.

This is kinda funny...  some people have been getting all excited about the fact that Canon haven't released a new camera in their pro-video range for about 17 months. We all know the impact the 5Dmk2 and the 7D have had with their large sensors and amazing low light capability.. well, lots of bloggers were convinced Canon was gonna stroll into the market with a 35mm style large sensor HD camera....with removable lens and XLR inputs...an indie film-maker's dream cam and a pain in the arse for RED.

But... no. There's no specs for this yet other than it uses twin SD cards (probably the new SDXC type) and it uses the AVCHD codec...but it looks like a 1/3" sensor and a fixed zoom to me. So it's just another cam to join the HMC151 and the NXCam on the shelf....nothing spectacular. Unless of course Canon are playing a red herring trick on us...who knows?? 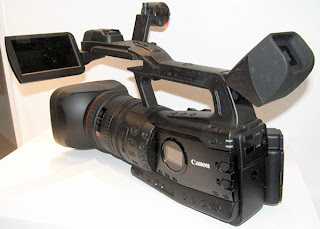 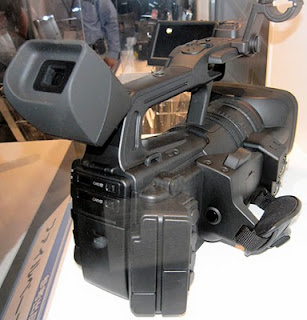 On the upside, it could be better than the HMC and the NX and give us another choice for AVCHD shooting...not a bad thing.

There's lots of interesting new cameras about at the moment, but this one from Panasonic really is odd. Traditionally, if you want to shoot 3D, you mount 2 cameras horizontally so that the lenses are about 6.5cm apart and then you spend the whole shoot trying to keep everything in sync both visually and physically. With larger film cameras you can't get them close enough together, so they have to be mounted on clever rigs which use mirror systems to get the images to the lenses. Apparently, Panasonic think 2010 is the time for 3D to come to the prosumer level... so they've released this: 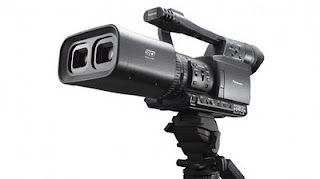 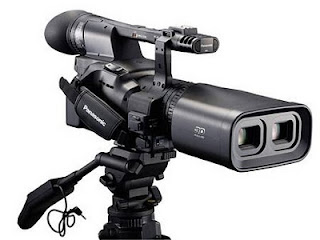 It records onto SDHC cards....and yes...it does look like an HMC151 with a pair of binoculars stuck on the front.  There's not much info on the lenses... they don't appear to be particularly 'pro' though housed in that lump of plastic with only the one focus ring on the main body of the camera....still, they might be really good.

I've got to wonder who's going to buy it? Surely broadcasters looking to add 3D material will build their own systems using higher spec cameras...and features will do the same..   I can't see an indie film being shot on one...cos for that kind of cash you could get yourself a really tasty HD camera with a nice lens.  Still, good on Panasonic for pushing the boundaries... it does mean there's a way (if you want it) to basically do a run and gun style shoot in 3D now... could be interesting.

Some blurb and the specs:

This blog is launching at the same time as my new Psyco-Central website....which is also happening at the same time as some interesting changes in my career. After working solely on music projects since leaving school nearly 20 years ago, i've spent the last 2 and half years working on a film. It's the first time something other than music has held any interest for me. (although, to be fair...the film is about the music industry and has lots of my music in it). But... i think this is the start of a new era for me. I've already written my next film and i'm working towards getting it made soon.

I've totally immersed myself in film making and the whole industry for the last couple of years and i've met some great people. I've also come to have some pretty strong opinions on both the equipment in use and the methods of film making. (very unlike me...i'm so quiet..)  So...i'm probably gonna comment on that kinda thing on here...as well as the pro audio stuff i've already made a bit of a name for myself critiquing already..!!

Laters..
Posted by Sean J Vincent at 5:36 PM No comments: