The footage from 'Big In Japan' that i shot in Tokyo, Osaka and Kyoto in Japan has been used for the official video for CloudLab's new release. When the label got in touch, i was more than happy to help... it's a cool track and the footage really works with it.

Check out the rest of the videos on the Progressive House Channel:

Posted by Sean J Vincent at 7:01 PM No comments: 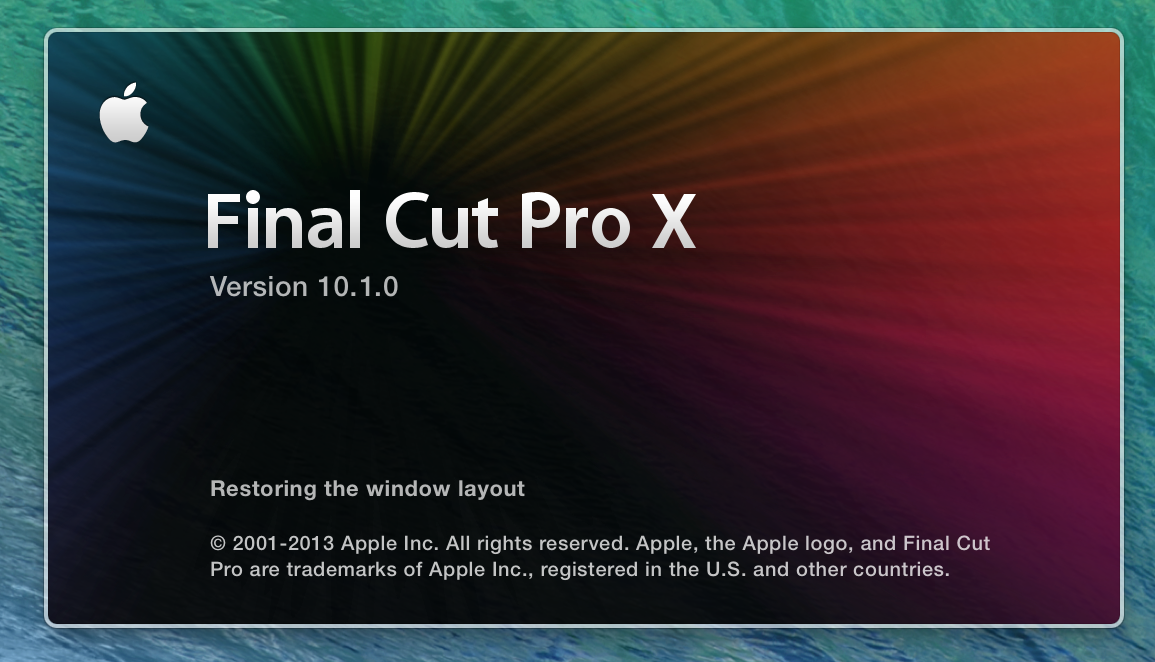 So, in true 'spoke too soon' fashion... the last 3 days with the 10.1 update of FCPX has been a nightmare. At first, everything worked...really fast....then i had to do a few complete re-renders of the whole 97min timeline. That's when the fun started. First of all... it crashed... it just disappeared and completely closed down. But, i did have the 'snapshot' back-ups. It didn't matter... they crashed as soon as i tried to render too.

I used Digital Rebellion's excellent crash analyser to help me diagnose the problem, but each time it crashed, it gave a different answer... sometimes it was a motion effect, other times a graphic's card issue...and sometimes it was a GUI problem. When i disabled all my plug-ins... FCPX worked fine, but without them, i can't continue my project. So, one by one i began to put them back.... here's what i learnt:

Neat Noise Reduction = Latest version 3.5 works but you need to delete and replace earlier versions in your timeline - even though they will just update... you need to manually replace them or there are render problems.

Any Custom Titles created in earlier versions of Motion = Very suspect... it doesn't like them.


10.1 is good... i love the new Library features and i really like the speed, the re-timing updates and lots of the other little updates, BUT... it's jumpy.  It needs a 10.1.1 update soon and all the plug-in companies need to do more extensive testing. It's no good if you can't stack effects.

Anyway, if you're going to risk it, Use SupaDuper to make a clone of your System Drive before you do anything... and then completely remove 10.0.9 including the preference files and cache files. Then use the now free Event Manager X to import your projects one at a time... don't just open FCPX!!!  This is really important. Open Event Manager X, select everything you want in a library and then open FCPX.... then close it down and do it again for each project. Once you've combined projects and events into a library, that's it...  so get it right first time.

I'm aware that my problems with 10.1 are mostly 3rd party plug-in related and that most people just running the app on it's own will have few if any problems, but 3rd party effects are vital to me and without them, i can't use 10.1.

I guess this just goes to show that doing a major update during a big project is a bad idea. But, i was covered by proper back-ups and clones of my system. Make sure you do the same.

For those wondering if this was caused by a corrupt clip or project file... it's possible, but i ran the corrupt clip finder and copied and pasted the entire timeline into a new project, so i don't think so.

Anyway, it's all working fine again in 10.0.9, so i'll wait to try the update again when it's been out in the open for a bit longer.

EDIT - Typical... the very next day Apple releases the 10.1.1 update that appears to fix most of the issues i was having.  I'm going to give it another go and see what happens... i'll post on my results soon.

Coming soon... my upgrade to FCPX 10.1 and Mavericks without a hitch... 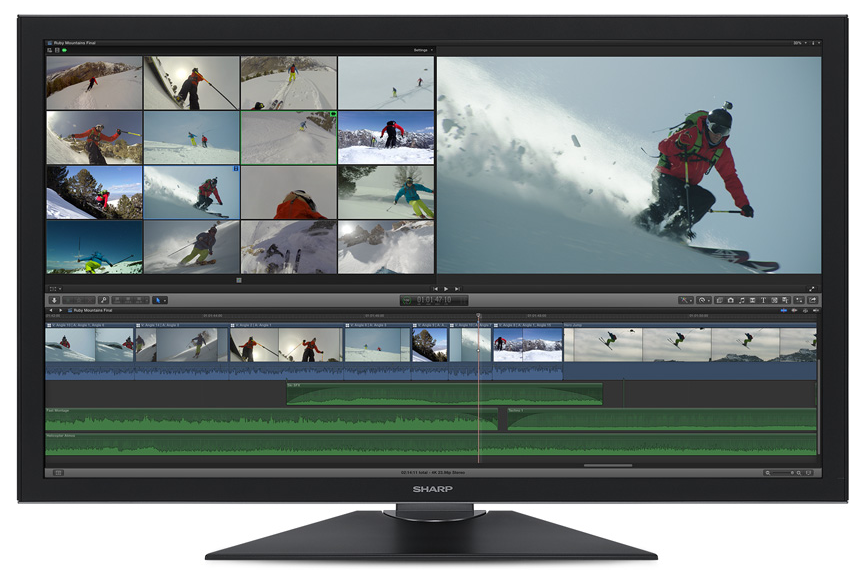 Coming soon.... a look at how i updated to Mavericks and FCPX 10.1 while in the middle of a feature edit. Yes... a 97min timeline with multiple 3rd party plug-ins and more compound clips than you can shake a stick at, all moved flawlessly to 10.1.

I'll go over how i made the move safely and with the minimum of stress.

It has to said... this was a very worthwhile move. Updating NLEs in the middle of a big project is generally a no no... but this worked and the speed of and ease of use of 10.1 compared to 10.0.9 makes it well worth it.
Posted by Sean J Vincent at 4:13 PM No comments: