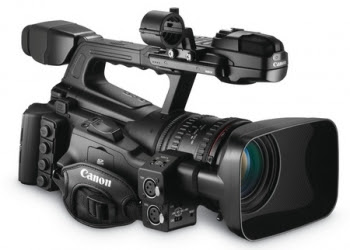 As bloody usual, it's a waiting game. We've just got to wait and see what the best camera is the month before the shoot and go with that... it's almost pointless making decisions now. Such is life now that the market is moving so fast.  I think what i've learnt though, is that without seeing the footage from these cameras, it's all a guessing game. Maybe the F3 doesn't need 4:2:2 to impress? I really need to see some raw footage and have a play with it.  I'm almost scared of going to the BVE again next week... i might get to try the Arri Alexa...and then i'll really be in trouble.
Posted by Sean J Vincent at 11:08 PM