Cannes was fantastic...  you can read more about it in next month's Digital FilmMaker Magazine as i've done a piece on what happens in Cannes.  Since we got back i've been tinkering with the plans for the next feature, 'Hindsight'. Hopefully in the near future i'll have some news about the casting and the shoot.

On the 24th June 'The Addicted', the horror film i shot in 2011 is released by Revolver in the USA and Canada. It will be available on DVD in Walmart, on iTunes, Netflix and on TV all over the states soon too. Keep an eye out for it if you're in the US. 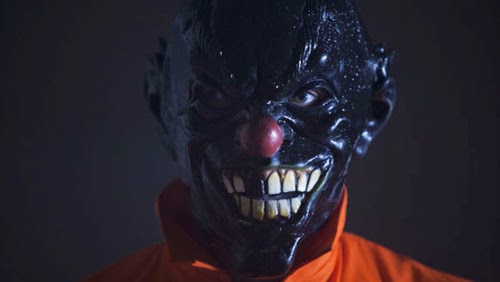 We've had some really interesting offers for 7 CASES and we're currently in talks with several people about where it will end up. We're not rushing into anything after lessons learnt in the past.

Tech-wise... i'm really looking forward to working with the Lumix GH4. But... i'm going to wait until the release of the Atomos Shogun. Until i can capture the full 10bit 4K in Pro Res, i'd rather wait.   Hopefully the GH4/Shogun combination will be fantastic and i'm hoping to put together a great little MoVi rig with them for the next film.