I'm out in LA at the moment shooting something incredibly cool with the help of various LA based SWAT teams. There's an embargo on photographs and video for a couple of months...  but trust me, this is very cool.

I can tell you that my Came-TV Mini 2 rig is really earning it's keep. I'm using it to carry a Lumix GH4 which is sending a 4K Pro Res HQ signal to the Atomos Shogun. I've also added a small shotgun mic to the gimbal so that i get pretty decent audio when i'm shooting up close and personal. It's giving me the ability to run alongside a SWAT team who move pretty quickly.  The M4/3 sensor means i have a fairly wide focal plane, so i'm not constantly drifting in and out of focus and i don't need a remote follow focus either. This really works for this kind of shoot.

For more static shots, i'm still shooting on the Sony FS100 combined with the Atomos Ninja Blade, capturing 1080p in Pro Res HQ.  As ever, the Go Pro is getting some useful stuff here and there too.

We've got a slimmed down rig that allows us to set up the back of our Jeep to charge multiple batteries for all the gear (at least 3 duplicate sets for everything) as well as a MacBook AIR connected up to the Atomos Dock as well as 6TB of back-up drives. This all runs using a power inverter from the Jeep. 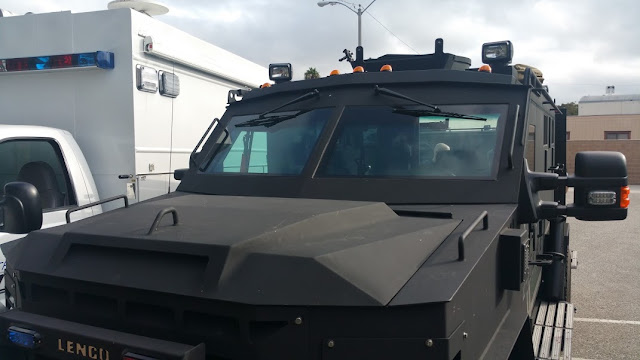 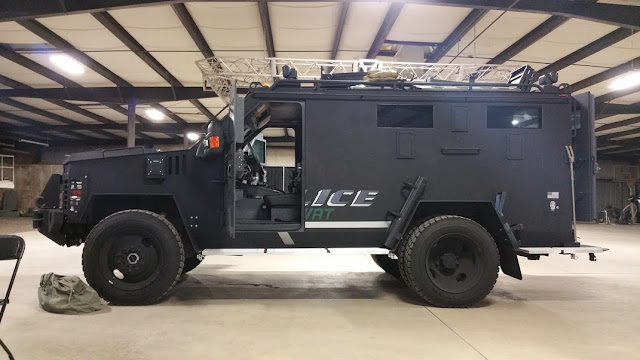 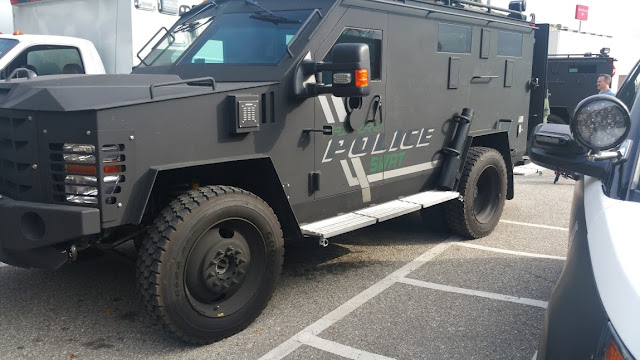 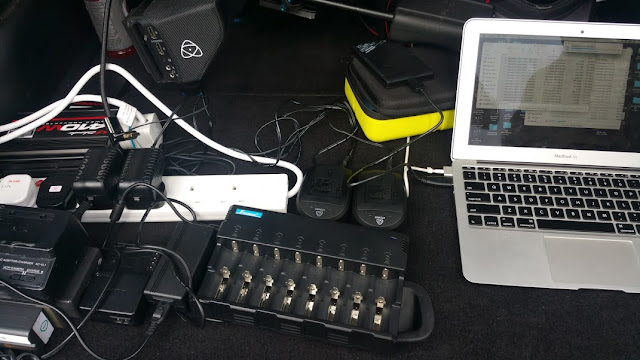 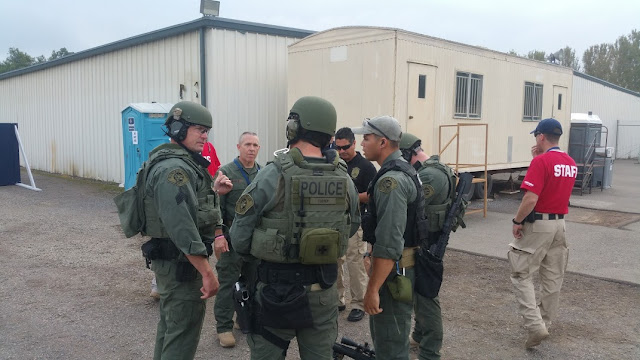 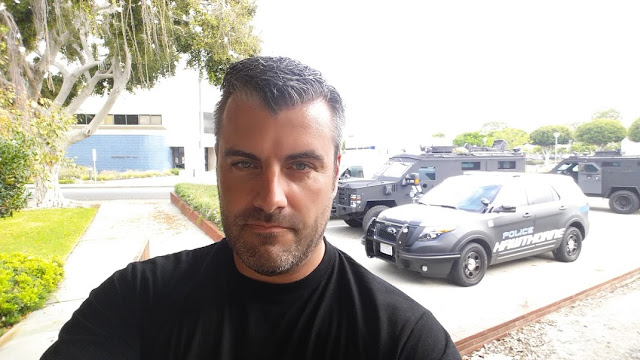 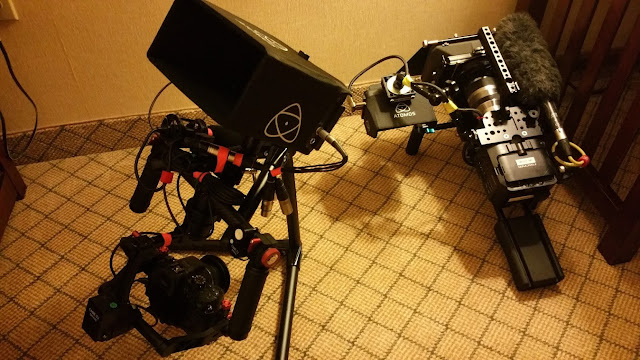