It's that time again.. i'm looking at getting another camera.  My GH4 and Atomos Shogun are awesome and i'm keeping them purely for the beautiful 10bit 422 loveliness while being small and light enough to keep permanently attached to my CameTV Mini2 Gimbal.  What i need now, is a replacement for my ageing Sony FS100. It's been a fantastic camera and i've loved it's flexibility and performance in low-light, but it's time to move to 4K.  Having 4K from the GH4 has been so useful...not just for re-framing, but also for getting incredibly sharp HD pictures from it.

The camera market has been in flux as usual lately, but i have some pretty specific requirements:


EDIT>>  So this is awkward... after writing this blog, i've been playing with the Sony A7S...the original one, not the A7S II. It's 8bit, it's Full Frame and it only shoots 4K when connected to my Atomos Shogun. BUT - it's bloody nice...  The full frame look combined with the ridiculous low light performance puts it in a whole different league.  The 8bit footage looks stunning most of the time. It DOES fall apart quicker under grading, especially when it's something like a sky or flat wall in shot - 8bit is terrible at gradients. However, combined with my GH4 which is the absolute king of daytime shooting in glorious 10bit 4K, i'll also have some serious power in the low light department.  I've not bought one yet, but they are going pretty cheap right now thanks to the mark 2 coming out and i could afford to get a nice rig, some spare batteries and maybe a lens or two....  tempting... we will have to see!

EDIT > I got the A7S... everything i've shot with it so far looks fantastic. There's some caveats for sure, but it's capable of so much... i really like it.


This really narrows down the contenders a lot! 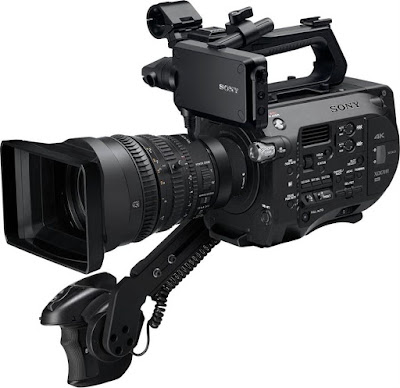 So... the Sony FS7 - great camera, but expensive (not really, but in comparison) and i'm not massively into buying another Sony. Expensive repairs, very 'distant' customer support.. (try speaking to anyone when you've got a problem with your camera) - but, their products are pretty solid and don't often have problems.  However, the biggest issue is the image. It's very good, but it just doesn't look as nice or 'film-like' as some of the competition... that's just my opinion. 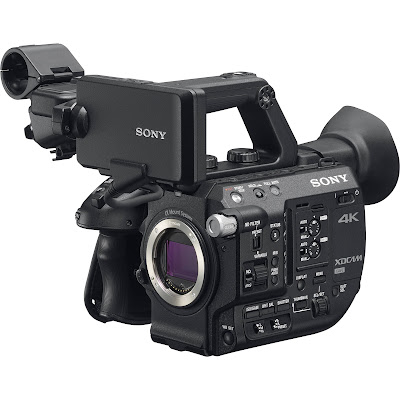 The Sony FS5 - Not seen one yet, but basically all the same issues as the FS7 but it's only 8bit - even on the HDMI output. Ruled out. 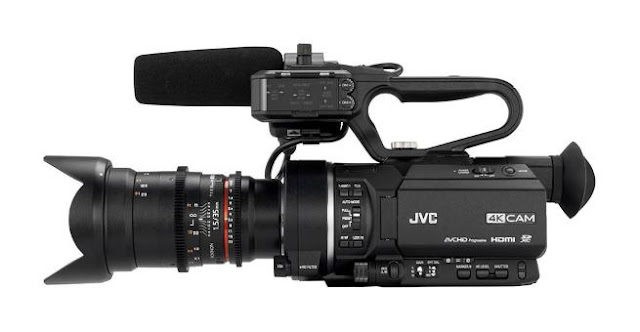 The JVC GY-LS300. I used to love my old JVC SD camera... and the LS300 has some really interesting features like the variable scan mapping for using any lens you can imagine.... BUT, it's image just looks a bit lifeless to me and i'm not sure I want to invest 3 grand on something that isn't amazing.  BUT - i haven't tried one and it might be better than the online footage appears. 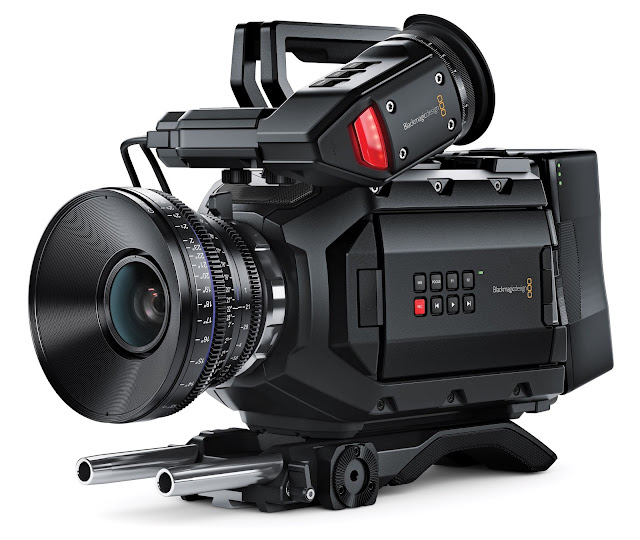 The BMD URSA Mini 4K - This camera looks really interesting. It needs you to invest in a battery solution and EF lenses (which i don't have many of) and it doesn't come with a viewfinder or even a top handle, but the image looks pretty stunning. Not a low-light performer, but a decent and very sexy looking regular cinema-looking image. Skin tones really sing in URSA footage... and the build quality feels very solid. There's a few issues though The goddamn FPN (FIXED PATTERN NOISE) is still here. Because this is the same sensor as the original 4K Production camera, the FPN is still in evidence. It's only visible when you try to lift the blacks in post, but if you've under-exposed at all, the noise turns up when you lift. This is a massive pain in the arse. The 4.6K version is a new sensor and people are praying that the FPN is gone....but we'll have to wait and see. There's also rumours that a firmware update will improve the FPN on the 4K version, but i'm not investing in a camera that doesn't work on the day i buy it. I suggest you don't either.

EDIT>> March 2016 - The 4.6k Ursa Mini is finally shipping! But... they've scrapped the global shutter.  Such a shame. I'm sure the dynamic range is improved because of it, but i really wanted to see this new sensor paired with a global shutter. The 4k version has the global shutter of course, but it's that old sensor...

I'm sure more contenders will show up before i make my decision, which will probably make things even more confusing.