Since really getting to grips with FCPX, i've built up a stock of plug-ins that i use all the time. Essential plug-ins that enable me to work fast and get on with the edit with minimal amount of fuss.

First up is 'Dashwood Widescreen'...a freebie from fcp.co 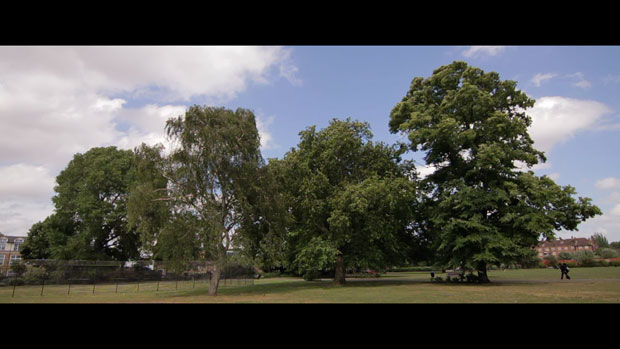 This simply allows me to add a letterbox to my footage to get a 2.35:1 frame. It has an offset control, different aspect ratios and a border size adjustment. I use this a lot.

Next is 'Magic Bullet Looks 2' from Red Giant. 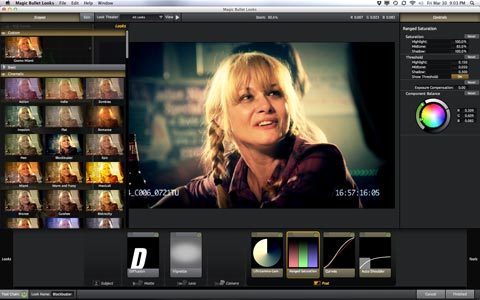 Magic Bullet Looks 2 is an excellent package for grading, adding lens flares, gradients and all kinds of other effects that make post production easier. It comes with lots and lots of preset 'Looks' to get you started. I love being able to save my favourite settings and then be able to slightly adjust them to match each clip in a scene... If one shot is slightly more exposed than another - use the exposure setting to match them up...  Something in shot that shouldn't be? Gradients allow you to drop the exposure of just one area of your shot to mask it out... really useful. The only downside to Magic Bullet Looks 2 is the amount of competition it has now - everyone is making Preset Grading Plug-Ins...and most of the other useful additions like lens flares and gradients are available elsewhere now too. Also... it's still a bit of beast to render. It's one of the few plug-ins in FCPX that can't play properly in realtime until it's rendered...and that's just annoying.

Next in line..'NEAT Video Noise Reduction' 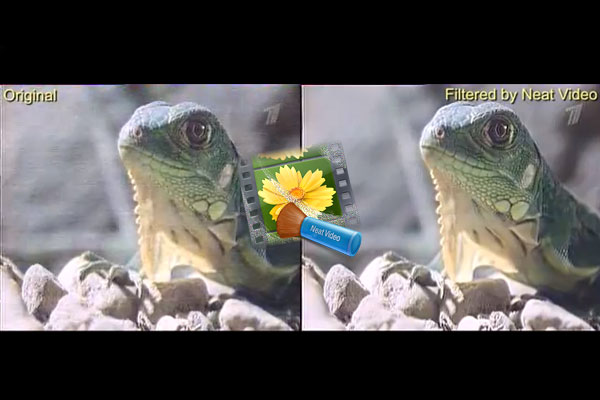 The Neat Video Noise Reduction Plug-In is totally essential. Any footage shot in low light or with an overly hight ISO setting an have some nasty noise in it...and Neat is the only plug-in I've used that can deal with it properly. GoPro footage needs it to look right if you shot in anything other than broad daylight. It's easy to use and although slightly taxing on the processor and memory, it's worth it for the job it does.

ProLumetric is a collection of effects that let you add lightrays to your footage. It uses bright light in your footage as a means to generate very realistic looking lightrays which you then have complete control of.  You can choose the colour, the angle, the length, mask out where you don't want them to go... add haze, dust... it's all there. The source material needs to be good, but the results can be stunning.

Before anyone else points it out... yes i know there is a plug-in called 'Lightrays' from fcpeffects...i have that too...but they are different. I use 'Lightrays' too, but it works in a slightly different way.

I had an email earlier about the 'Pixel Film Studios vs MotionVFX' thing that's been going on. Like i explained in the previous post - It appears to be dealt with and i'm like everyone else - i don't really know what happened. MotionVFX make some stunning plug-ins (I have some of them which i will cover soon) and if Pixel Film Studios want to make similar products (within the law) and sell them cheaper, that's good for all of us. Unless i hear otherwise, i've no reason to not cover PFS products.

Next time... i'm going to be looking at some of the many 'Looks' packages... there's lots out there - but which are worth looking at?