Like a lot of low budget movie makers, i don't have a massive dent in my production budgets caused by VFX artists. VFX (or CGI) artists are responsible for a lot of the explosions, backgrounds, foregrounds, characters and even lens effects we see in modern blockbusters. (in Avatar, they did pretty much everything...)  I was quite shocked to see the recently released footage of the Avengers movie showing how much of the film was CGI, rather than real locations. 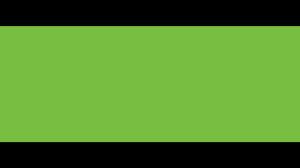 Visual Effects (VFX) are a huge part of Hollywood in 2013. There's rarely a big blockbuster movie that comes out these days that doesn't feature a huge amount of VFX work. It used to be that VFX or CGI was reserved for shots that could not be done any other way and this was the only solution, but now, it is often the first choice of directors to use green screen and VFX technology to bring you the fantasy world of 'the movies'.

I'm not adversed to CGI shots...i love sci-fi and i'm not knocking shots where there really is no other way to achieve what you need... but these days it's got ridiculous. When i pay to see a movie, i want to see something real. A fantasy world created in the mind of a creative writer, but put on to the screen using light and shade, locations and performers...not computer generated images. I don't have a problem with CGI per se... i just think there is a time and place for it. Sci-Fi... un-achievable shots like London in the 19th Century or LA in the 23rd Century...not New York in 2013.

Have we become lazy? Or is it budget lead? Because if it is budget lead, things have got out of whack because the FX houses are protesting that there is not enough money in production budgets to keep afloat. (How does this happen? Surely they know what they will make from a project before they sign up for it?) 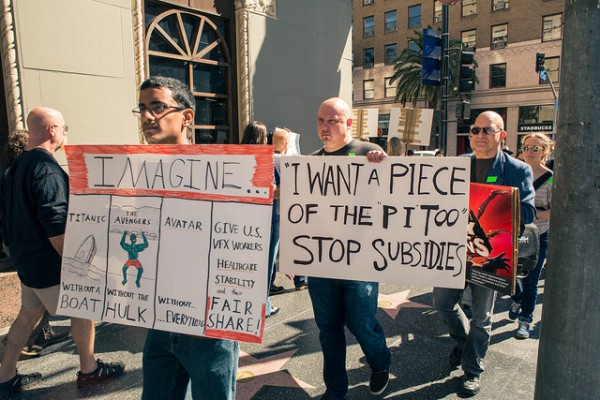 Either way, it's time we got back to shooting real people in front of real locations using real light... not computer simulations. I don't want to be part of the generation that killed off movie making using cameras and replaced them with computers. Let's get back to making films... no more simulations.