The Canon 5D Mk3 and RAW via Magic Lantern

Magic Lantern, those busy Canon DSLR hackers have managed to squeeze Full Frame RAW video footage at 24fps out of the 5D Mk3. NeumannFilms have been one of the first to get something up online for us to check out... it's pretty amazing that this came from a DSLR:


Now, before you go and sell your C300 or FS100, remember that this is a $3500 camera that wasn't designed to do this... It's a hack, and not a very mature hack yet, so let it settle in a while. It could be that 5D Mk3's subjected to this start frying their own processors. It's a lot of data to shift to the CF card in a very short space of time. Talking of CF cards, it will only work with very fast ones like the 1000x, not the 600x.

What does this mean for the budget indie shooter? Not much really... you still need to spend over £3k if you want a camera with enough CF cards and batteries to make it workable, and then you'll have a lengthy post process to compress those huge RAW files down into something you can edit without your computer telling you where to go.  For the same money you can get a BMCC set up and feel safe in the knowledge that your camera was designed to do what you need it to. 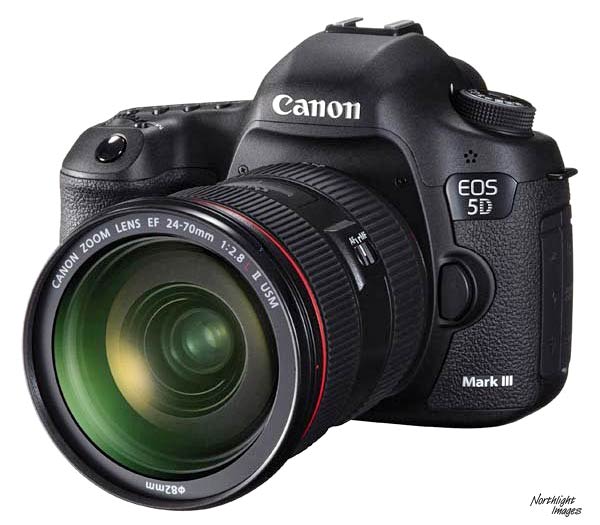 However... there is one caveat. The 5D Mk3 is a seriously shit-hot stills camera and i for one really notice the benefit of having a great stills camera around. So, if you need stills as much as you need video, in time, this could be a great solution.

As ever, my overall advice is get something that suits you. I got a lot of shit for shooting on a DSLR for a couple of years, but it was perfect for me at the time, but now it's not.

Lastly, the one big upshot from projects like this are the affect that have on pricing. BlackMagic Design will have to think hard about the price of their next camera if this hack turns out to be stable and portable to other cameras...and Sony and Panasonic too will have to watch out. None of them want to start losing sales to DSLRs like they did a couple of years ago.  It's all good for us though...democracy through invention. Fantastic.

Just seen this from Cinema5D (Thanks guys)...it's a split screen demo of RAW footage comparing the 2.5k RAW of the BMCC and 1080p (Full Frame) RAW of the 5D Mk3.  I gotta say, the 5D seems to be a tad better to me... and with people finding the image less noisey in the blacks, this could be trouble for BlackMagic Design. I kind of hope not, as regardless of their supply issues over the last year, they have helped bring better specs down to an affordable budget and they deserve a slice of the action for that alone. Props to Magic Lantern though - this is a serious achievement. Makes you wonder what Canon's R&D department get up to all day....