As is always the case with my feature projects, principal photography has crept up pretty damn fast and now we're running around like crazy getting everything sorted. Casting is all there apart from the main protagonist, who we've planned to cast and shoot completely separately later in the summer. It might sound odd, but it'll all make sense when you see the film... 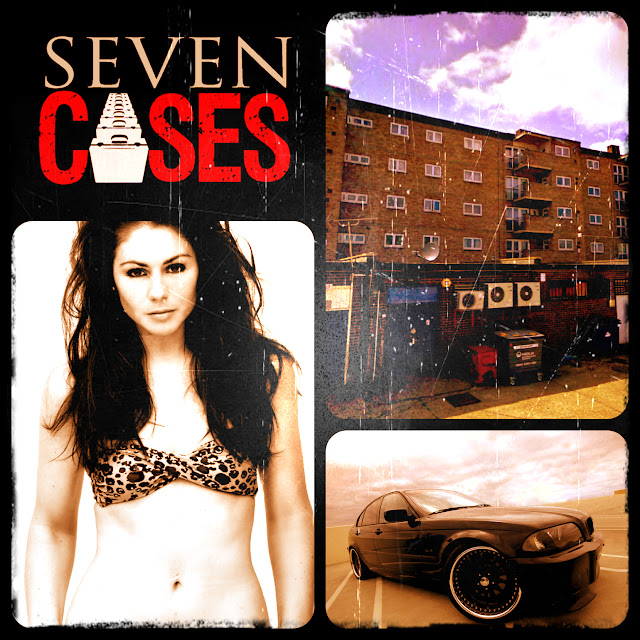 For the principal cast we've got:

We've been busy testing a lot of the unique shots we intend to shoot and we've booked a studio to film all the car interiors. After testing we decided that green screen was the way to go as opposed to 'process' back projection. The green screen just looked a lot better and gave us more options in post.

The car modifications are happening next week to give it the required look and we've also been lucky enough to get support from Bucks University who are supplying a lot of the equipment we would usually have to hire. They have also put us in touch with some film/media students who are going to be getting involved as runners and assistants.

We had a production meeting this week with the main characters and went over the script discussing mood, performance and delivery of the very emotional screenplay. We also settled on the colour palette for the costumes. We're controlling the colour very carefully this time to allow a much more stylised grade.

We're welcoming some new partners on this production on the finance side of things, more of which we'll talk about at a later date, but as a result of which this film will be part of 'Psyco-Central Productions' and not 'Recoil Films'.  It's been interesting to see reactions to the project from people outside of the usual circle... i think we may have something really unique here. As with all features though, it all depends on how successfully i can capture what i've created in my head on 'film'...(hard disk actually...)

I've been studying specific shots to get the exact emotional feel that i need. I've been watching a lot of Spielberg films. He may be popcorn film creator, but no one can generate the waterworks as suddenly and as successfully as he can...and it's all about the faces of the performers. He concentrates on reactions rather than action and that's the key. I've arranged some useful tools to capture these shots including jibs, cranes and dollys... i just hope in the chaos of the shoot i can get the shots i really want rather than 'just enough coverage' as often happens when you're in a rush.

Anyway, we've got another few days of last minute arrangements and buying the various stuff we need before it all kicks off.

I'll blog midway through the shoot to keep you updated...

An another note, Digital Film Maker Magazine has an 8-Page article all about producing and directing a micro-budget movie which i wrote. It has lots of details and picture from behind the scenes of my last feature 'The Addicted'. It's available in WHSmiths now. Grab a copy... it's full of great content. 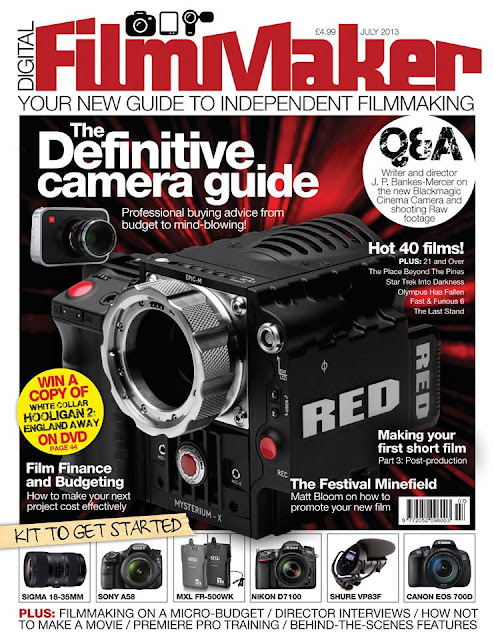