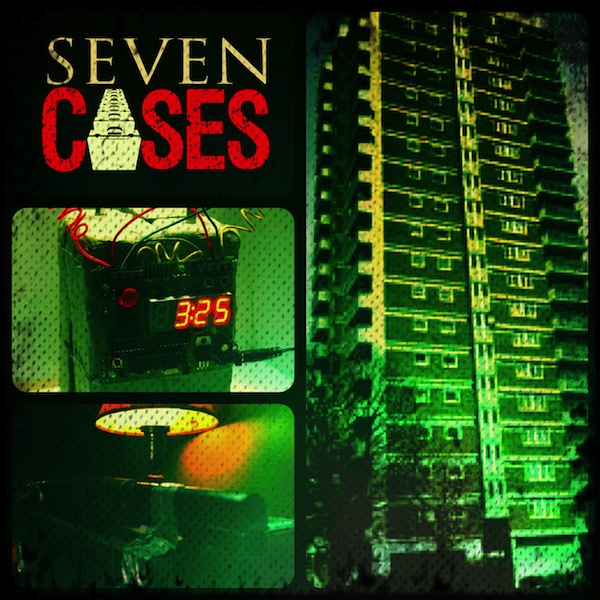 Tomorrow is the first day of the shoot for 'Seven Cases', my latest feature film. Myself and Jon Atkinson have been busy buying all the props, finding the locations and finalizing the schedule and now we're ready to start. (almost...)

We've got a Hague Double Suction Car Mount to mount the FS100 on the outside of the car for the 'through the windscreen' shots and also for shooting the rear facing 'plates' which we will use later for the car interior shots which we are shooting in a green screen studio.

We've also got a GoPro Hero3 Black edition as well as a Silver edition and Canon 550D shooting car exteriors. We're also using the Go Pros as POV cams and CCTV cams for some of the shoot. It's going to be a full-on job keeping a track on all the footage. We're keeping a DIT station with us at all times for on-set playback and transcoding to Pro Res HQ whenever we aren't able to capture directly to the Atomos Ninja2.

The 550D is being fed into another Atomos Ninja using the Magic Lantern hack to remove the on-screen focus box. This allows us to bypass the nasty H.264 nightmares.

We have a 21" monitor on-set which will be running live so that we can be 100% sure our framing and lighting is spot on. It'll make a change from just using a 4" or 7" monitor. (Not so portable though)

I'll post some behind the scenes pics next week.

Last minute advice for anyone else about to make a film? Start earlier... it always takes longer than you think.