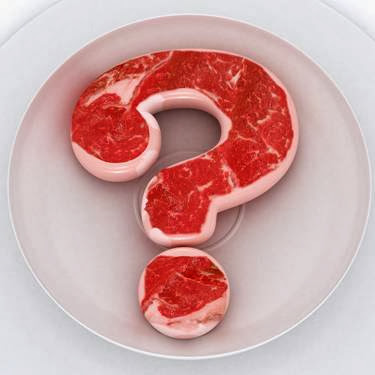 I decided to have another trawl around the online camera reviews to see if there's better alternative to my FS100 & Atomos Ninja2 combo for my next project. I forgot how arse-lickingly annoying camera test comments are on Vimeo....wow..  You'd think some people were watching the second coming or something. What makes me really laugh is the kids who comment on things that you really can't see. I was watching a comparison between the BMCC in raw mode and the FS100's AVCHD. Clearly, the AVCHD is going to struggle here, but thanks to the compression in the uploaded file and then Vimeo's own compression, they didn't look too dis-similar. Now i've seen raw footage from the BMCC in the flesh and it is good...very good, but some of the comments were pure madness. For example:

"OMG! I have got to get me a BMCC! The RAW is amazing - blows everything else away!"

Right. For starters, you really can't see hardly any difference in the clip. Also, some of these kids think raw is the answer to all their cinematic dreams. It's really not. It's very useful sometimes, but quite often it's a massive pain in the arse. If you don't know what it is.....i shall explain:

Raw (not RAW...it's not an acronym..it just means raw - as in, not cooked) means that the footage is captured in such a way that your ISO setting doesn't matter... the full dynamic range of the sensor is used on every shot you shoot in raw. Only your shutter angle, focus and framing matter. There's also no need to white balance.. all the information is there to deal with later. From sensor to data without compression. 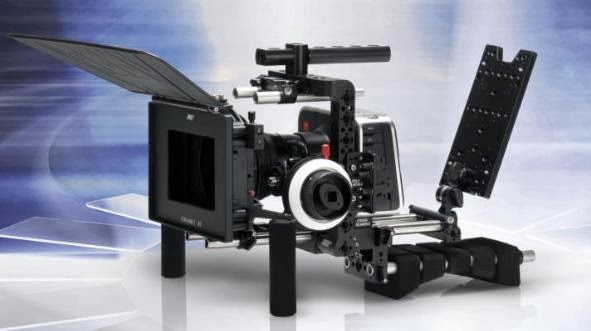 I'm not a raw hater, it's very cool and i intend to shoot raw as and when the shot requires it, but in general i prefer to shoot log. Shooting log means capturing a 'flat' image, but with a 'burnt in' white balance and ISO setting. I capture Pro Res 422 HQ, so i have a lot of pliability in post to grade and adjust the temperature and look as i choose, but its not as flexible as raw. The reason i prefer it, is that it's a fraction of the grief and data size to deal with.

Raw footage needs interpreting before you can see any pictures. It's a bit like a 'pre-edit' grading session where you turn the raw files into something you can edit with and set your ISO and white balance as well as maybe some first pass grading. That's a lot of work... it takes a lot of disk space and doubles your post duration. I'm more than happy to decide on my ISO and white balance on location if it means i can avoid that.

Now, before you go all 'semi-pro' on me remember this: raw is just a tool.... it doesn't make better films and in many cases it doesn't even look better ( i know of lot of BMCC shooters who prefer the Pro Res look)... all it does is give you more options in post.  There are some arguments that raw footage is sharper and has less moire, but compared to what? DSLR? Of course... FS100 or FS700? Maybe...maybe not.

Either way, i think if a lot of the indie filmmakers out there spent more of their ready cash on decent lights and better production design, their films would improve way more than they would by upgrading from a DSLR to a raw capable camera which will just suck them dry as they plough more money into batteries, hard drives and lenses to work with the awkward sensor sizes. Why not ask Sean Ellis what he thinks? He's a great filmmaker who just won best Director and Best Picture at the London Independent Film Awards for 'Metro Manila' all shot on 5D Mk2. It's now the UK's Oscar entry for best foreign language film...  shooting compressed H.264 hasn't done his film any harm....