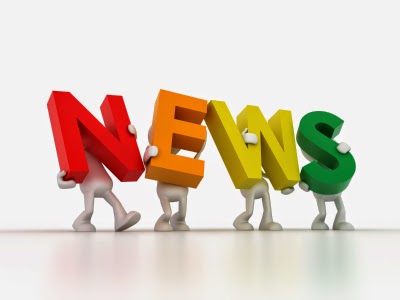 Sorry i haven't added much new content lately, but as anyone who knows me will be aware. this time of year is crazily busy for me. I'm touring a lot and i also have to fit some downtime and holidays in too.... but, there is a lot going on behind the scenes, so here's a run down of what's happening...

Firstly, we're planning a re-shoot for one of the key scenes in '7 CASES'. Why? Well, we've had some great feedback on the film and already had some distribution offers, but after letting it 'sit' for a while so that we could get to know it better, we have decided that one scene in particular needs to be better and there's no reason why we can't re-shoot. So, in September, we are shooting for another day or two to make it as good as it can be.

Secondly, we're deep in preparations for the next feature 'HINDSIGHT'. We have hired a Production Designer and we're using Leoni Kibbey again for the casting. We're also in talks with CG artists and DPs. I'm re-writing a big chunk of the script at the moment as we made a big creative decision about the main character that meant we had to go back and fix a quite a few scenes... it'll all be worth it in the end.

Lastly, i'm in preparations for another big US tour this summer. I'm doing FOH mixing for both Howard Jones and Tom Bailey of The Thompson Twins for the Retro Futura Tour all over the USA.... we'll be visiting New York, Chicago, LA, San Diego, San Francisco, Tempe, Boston, Philadelphia, Lincoln, Toronto (Canada, obviously), Cleveland and plenty more...  would be great to see you all there.

One more thing.... i just found out that i'm going back to Japan in November, so i thought i post this that i shot last time i was there. Hopefully, i'll take a GH4 and an A7S next time...