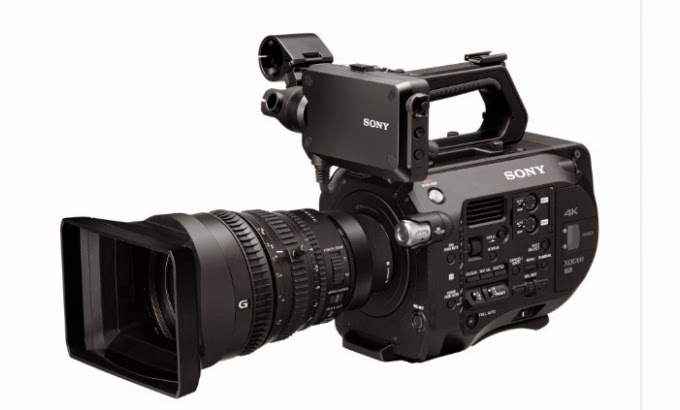 Sony have drop-kicked the competition out of the game again....this time with the launch of the FS7 - a 4K beast at a ridiculously low price point of around $8000.

Anyone looking at the URSA, the AJA CION, the Canon C300 or C500 now has a dilemma... this camera pretty much wipes the floor with all of them in one way or another. Nice job Sony. 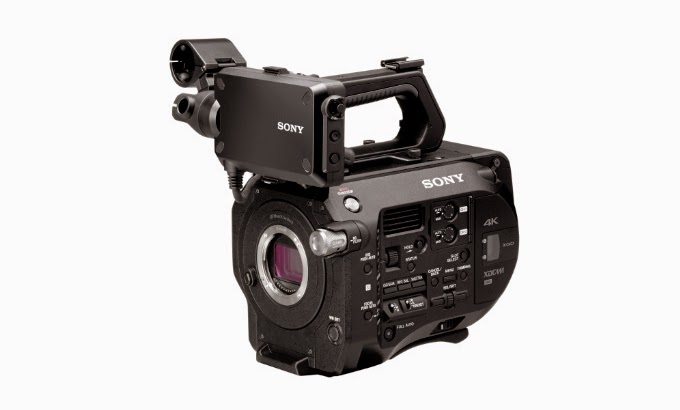 Here's the blurb from Sony's site: