NAB - The 4k Revolution is here... but does it matter? 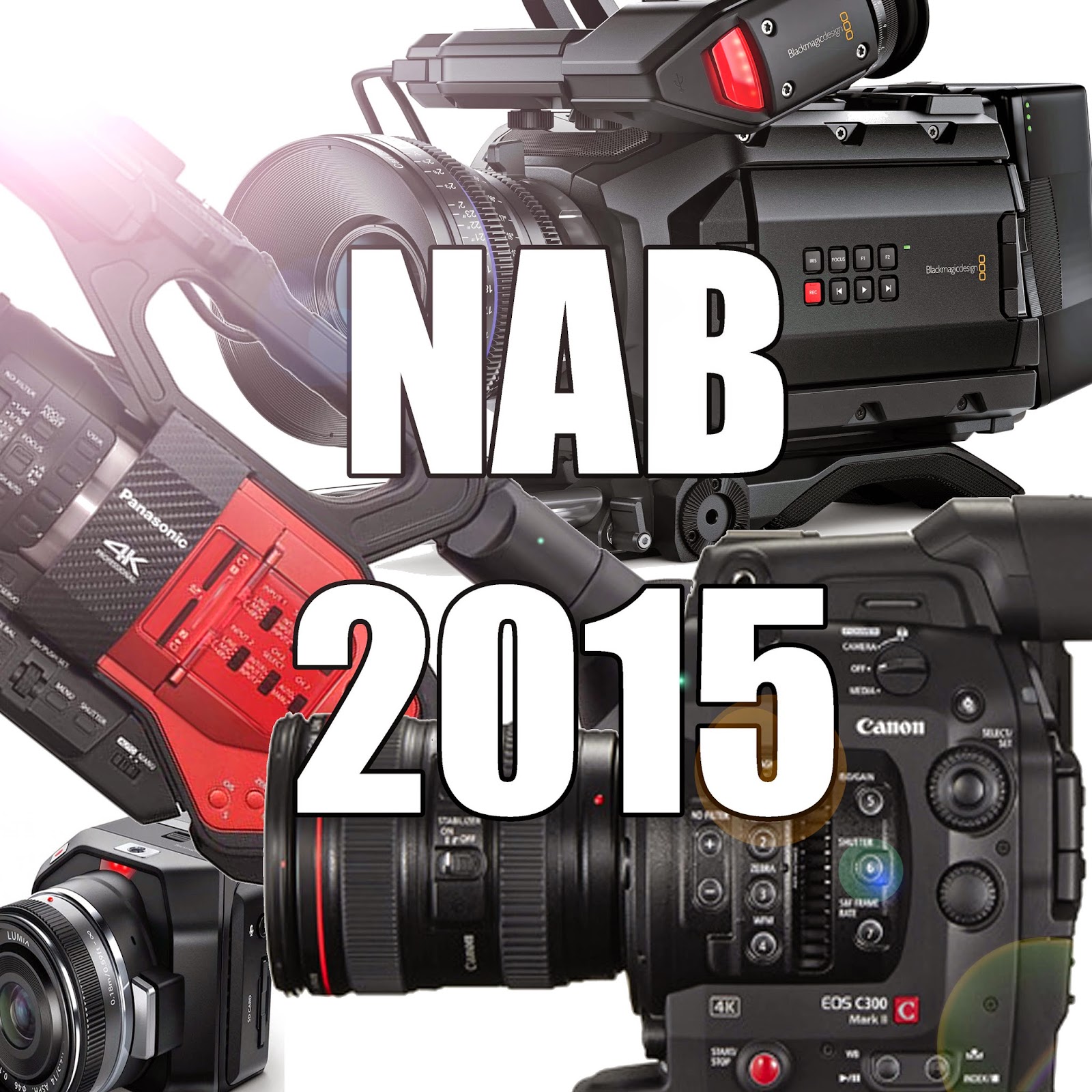 So NAB, the yearly scramble to launch the most exciting/ground-breaking camera or related bit of hardware is over again for another year. What happened?  We got more cameras.. lots more... mostly 4K... and a lot of wide dynamic range and clever colour technology. Highlights include multiple new cameras from BMC - my favourite of which is the URSA mini...  it's got a switchable shutter on the sensor. Yep, that's right... switchable from rolling to global! Madness. And it shoots 4K with 15 stops of DR for £2.5k.... two-and-a-half-grand (not £25k) That is a reminder right there of how far things have come. For what it's worth, Canon launched the C300 Mk2, Panasonic released the DVX200 (a 4k update of the popular DVX100 - which was SD) and Canon also gave us the XC-10 - a fixed lens 4k DSLR type thing.

Am i sounding cynical? Bored even? That's because we're spoilt so much with cameras at the moment that it almost doesn't matter which one we use.  We're so used to stunning resolution and colour rendition that we moan when a camera doesn't do one thing we want it to...  i think it's a given now that each model of cinema camera isn't going to please all of us. (but the URSA Mini is pretty damn close to pleasing a lot of people)

So what's there to get excited about if cameras are blasé now? Now it's time we started looking at the areas we should have been looking at anyway before shallow depth of field and cheap HD took our eyes off the ball. Glass - lenses...  vital and oh so obvious when you use the wrong one.  I can tell when someone has used the popular Canon 24-70L lens on a super35mm sensor...  it's such an over-used lens in indie films. It's a great lens, sure, but it's got a 'look' that is as recognisable as a Magic Bullet preset.  But there's some amazing lenses out there if you know where to look. I've long been a fan of vintage lenses for their unique look and characteristic feel. It's very dull when everyone just hires a set of Cookes or Primos as soon as they get to shoot on an Alexa...  i'd love to see that camera paired with some quirky vintage lenses for a change.

Anyway, i'm still having fun with my GH4 and Atomos Shogun package. The 24p 4K files from the Shogun are truly fantastic and i'm still learning how my lenses interact best with this set-up. One thing i will say though - the 96fps slow-motion from the GH4 really doesn't grade very well. I had to shoot some recently for a promo shoot and the post production was quite tricky.  A much better bet is to shoot at 50fps at a decent bit rate and capture on the Shogun and then use twixtor or optical flow.

Oh, and we finally did a deal with Revolver USA to handle distribution for 7 CASES in the USA and Canada....  it's being released in June.  We're in pre-production on our next movie right now...and scarily, we might be shooting two movies this year!