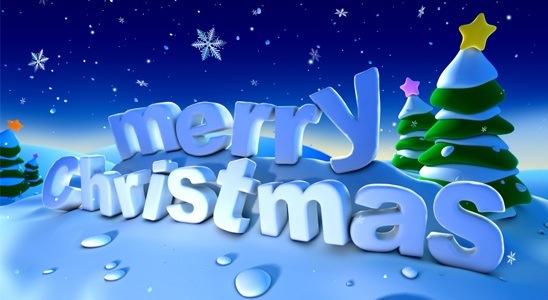 Well, there goes another year...  2012 was full-on in many ways. Good and bad in equal measures but always a learning experience as usual.

We finished 'The Addicted' and premiered it and now it's got multiple distribution offers on the table. It was a hell of a lot of work in post production... i spent hours and hours on the edit, the grading and the audio mix. I know Jon spent ages on the music too... but i'm happy that the final result is exactly as we'd hoped for when we started back in 2011... so a massive thanks to everyone involved...especially Lawrie Alderman, without whom it wouldn't have happened.

Over the next month we hope to have the distribution sewn up and then we'll be moving into pre-production on the next feature which we hope to shoot in March. We've been working on this next feature for a few months in the planning stage and we're sure it's another big step up for us.

In 2013, we hope that Recoil Films will develop even further. We're really pushing our Music Video packages and the aerial filming department is looking amazing. We've just added a new Quad-Copter to the list. It can hover, almost motionless at a set altitude and fixed on a GPS co-ordinate. It can fly very far away from the control point and get some amazingly smooth footage. We'll be shooting a new aerial showreel early in the year.

Thanks again for all the support on this blog in 2012. The stats have been going through the roof this year, which certainly helps make me feel less like i'm talking to myself...  A huge thanks to Atomos for their support this year too... and finally a big 'thanks' to Sony Europe. I finally got my replacement charger for the one that died during the shoot last year.

Lastly, the Canon 5d Mk2 is finally retired... Canon have just put it on the discontinued list. The camera that started the DSLR video revolution. I loved the full-sized sensor look for while... but for me, the biggest revolution was the 550D. It brought 1080p interchangeable lens shooting to the masses...  but without the 5D Mk2, it wouldn't have happened.